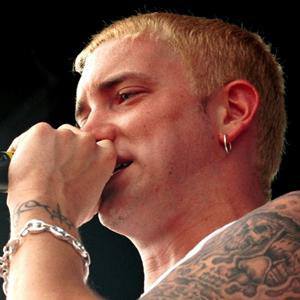 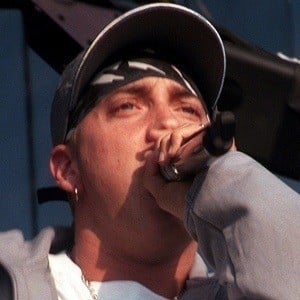 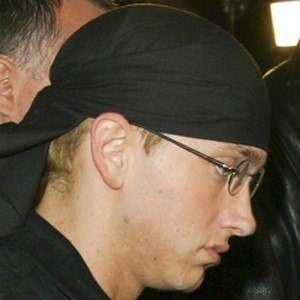 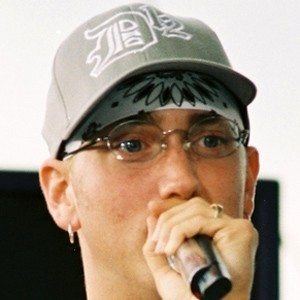 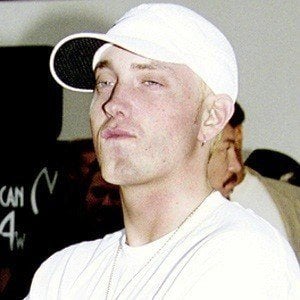 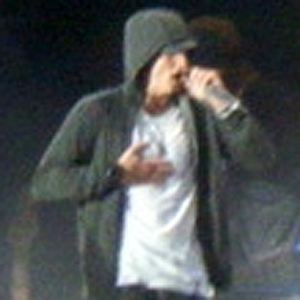 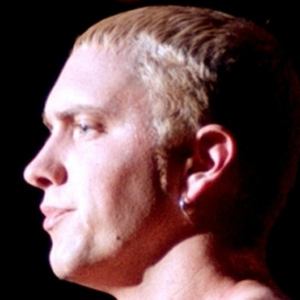 Born Marshall Mathers, he became an international sensation after the release of his single "My Name Is." He won the Best Rap Album Grammy for three consecutive albums: The Slim Shady LP, The Marshall Mathers LP and The Eminem Show. He also received the Academy Award for Best Original Song for "Lose Yourself," from the 2002 film 8 Mile, which he also starred in.

He aspired to become a comic book artist until his uncle, Ronald Polkinghorn, introduced him to Ice-T's song "Reckless."

He caused waves when he performed his song "Stan" with Elton John at the 43rd Grammy Awards ceremony in 2001 and many saw it as a response to critics who had called his lyrics homophobic.

He was married to Kimberly Anne Scott from June 14, 1999 until their divorce on October 11, 2001. They remarried on January 14, 2006, but divorced again later that year. He has three children named Hailie, Stevie and Alaina.

He and Dr. Dre collaborated on many songs together including the 1999 song "Forgot About Dre."