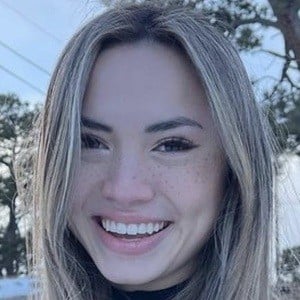 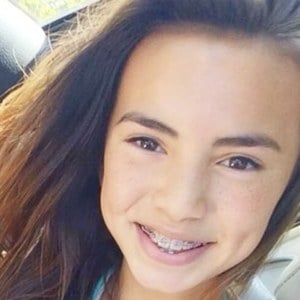 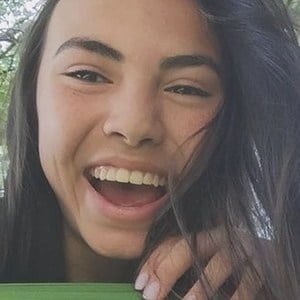 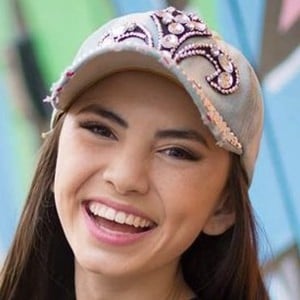 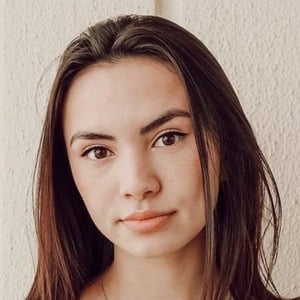 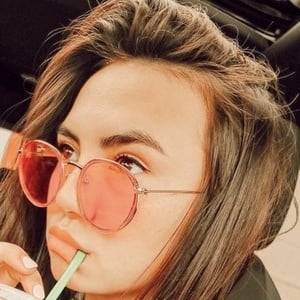 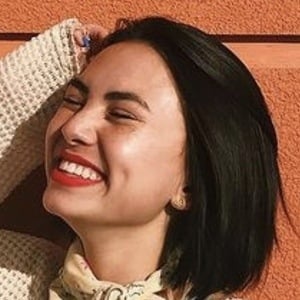 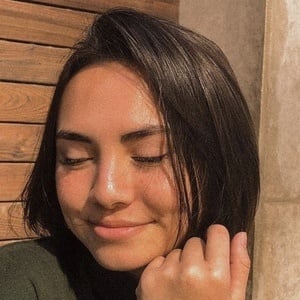 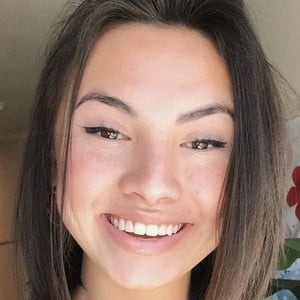 Beauty and lifestyle vlogger known on her self-titled channel, where she has earned more than 2.3 million subscribers. She has also earned a substantial audience on Instagram with over 950,000 followers.

While many of her YouTube videos center around beauty, lifestyle, and challenges, her biggest passion is dance. In January 2020, she launched The Call Me Candid Podcast with fellow social media star Lilly Ann.

She was born in Austin, Texas. She has referred to her mother on her Instagram as Mommy Pham. She began dating YouTuber Ryan Trahan in late 2018 and in 2019, she and Ryan launched a collaborative YouTube channel called The Traphamily. They got engaged in May 2020 and wed six months later. Prior to dating Ryan, she was in a relationship with Gabe Chau.

One of her more popular videos is titled "DANCE MOMS SUCKS," referring to the show starring Abby Lee Miller.