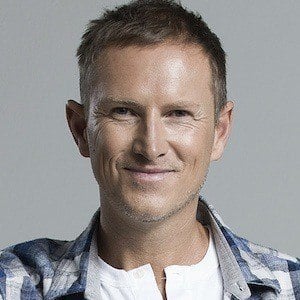 Interior designer who became a television personality for the channel TV 3 working on the shows Homsepatruljen, Dekor and Norges styggeste rom.

For 10 years, he worked as a tour guide and flight attendant.

He would found his own interior design company.

He was born in Stavern, Larvik, Norway to a father who worked as a farmer. He bequeathed the family farm to his brother.

He and Sophie Elise Isachsen both appeared on Norwegian reality series.

Halvor Bakke Is A Member Of