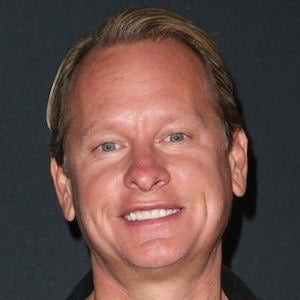 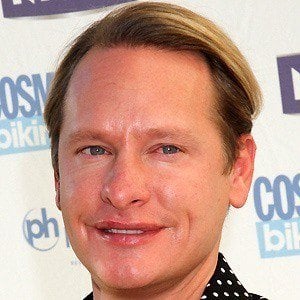 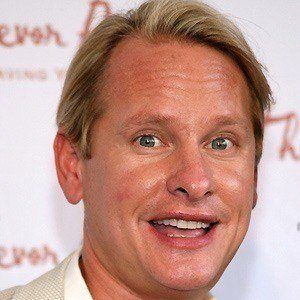 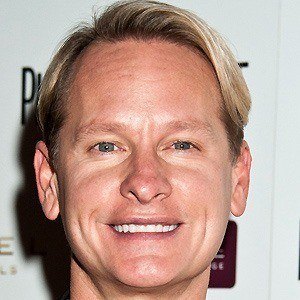 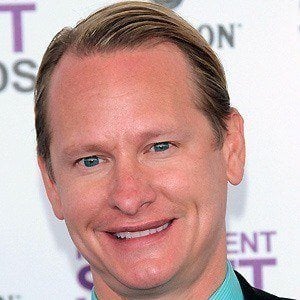 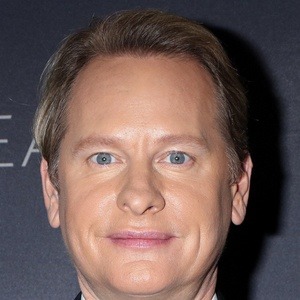 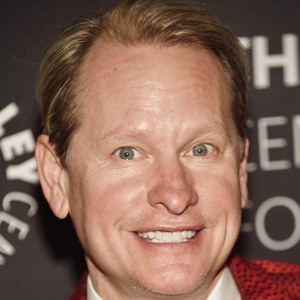 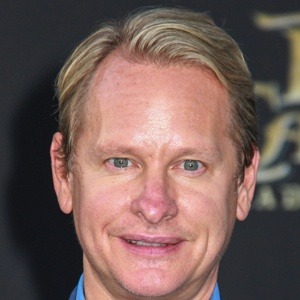 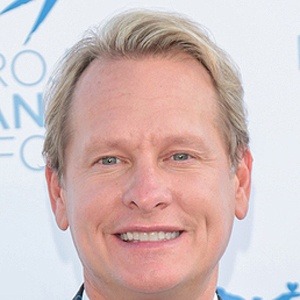 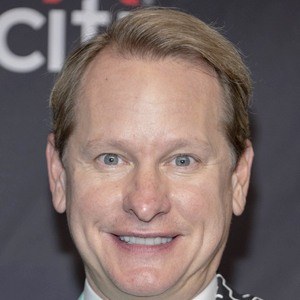 Fashion expert who appeared on the award-winning Bravo TV show Queer Eye for The Straight Guy. He also competed on Dancing With The Stars and appeared in his own spin-off on Oprah's network.

He loved riding horses growing up, and won a world championship in the sport in 1999.

He started the show Carson Nation, which was featured on Oprah's network.

His parents are Willard and Barbara Kressley; they were the last people he came out to about his sexuality in 2003. He has a sister named Diana.

Carson Kressley Is A Member Of