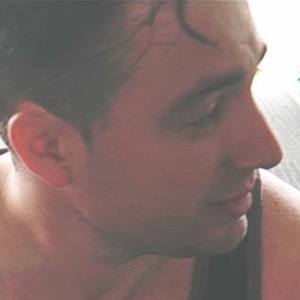 Best known for his YouTube channel MooshMooshVlogs, he gained fame for his vlogs alongside his girlfriend Shannon Harris, AKA Shaaanxo.

He created his vlogging channel in April of 2013 after first being seen on his girlfriend Shannon's channel.

He is married to fellow YouTube star Shannon Harris.

He is a YouTuber from New Zealand like Jamie Curry.

Hamish Kennard Is A Member Of