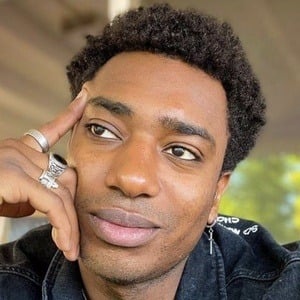 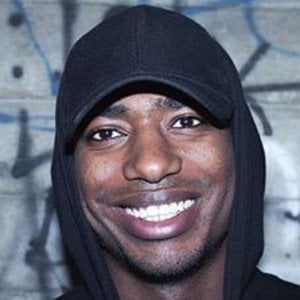 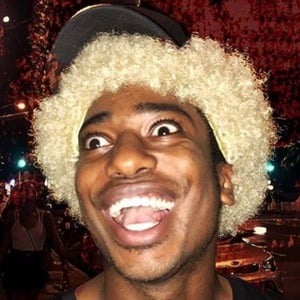 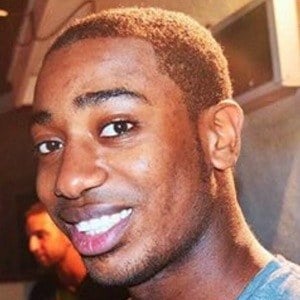 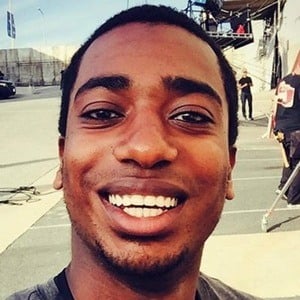 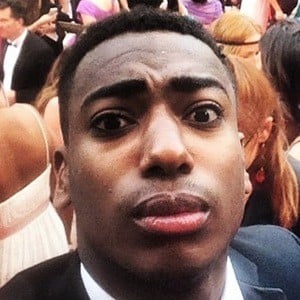 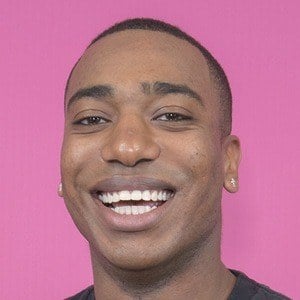 Social media star who is famous for his self-titled YouTube channel. He has earned massive popularity there for his original sketch comedy, as well as everyday life vlogging and social commentary.

He launched his YouTube channel in January 2009. He earned his B.B.A. in marketing from West Virginia University in 2015.

He was raised in Paris, France. His parents were born and raised in Dakar, Senegal.

He and Evan Eckenrode have collaborated across their social media accounts. He also shares a fanbase with Sam and Colby.

Kevin Langue Is A Member Of