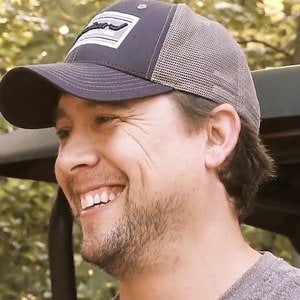 NASCAR driver competed in the Camping World Truck Series, and the Busch Series.

He began racing go-karts near his home, eventually graduating to street stock and then Late Model.

Over his eight years in the Busch Series he competed in more than 130 races, finishing 31 of them in the top ten, and winning two.

He grew up in Denver, North Carolina.

After his team disbanded near the end of 2002, he spent a couple races with Dale Earnhardt's team.

Hank Parker Jr. Is A Member Of