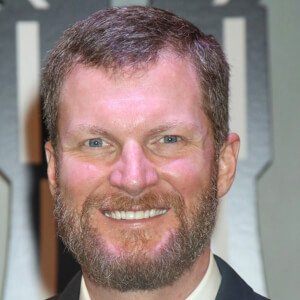 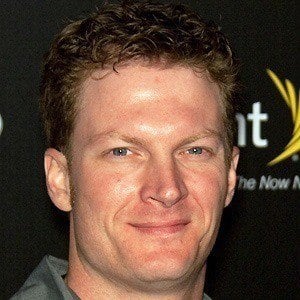 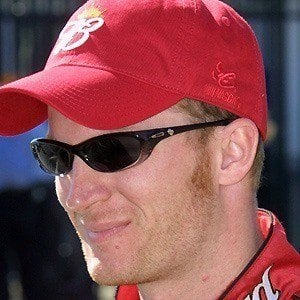 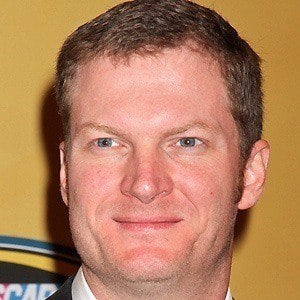 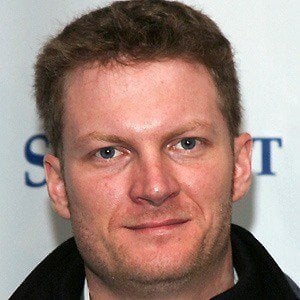 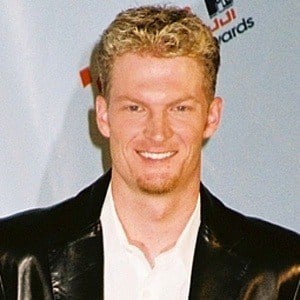 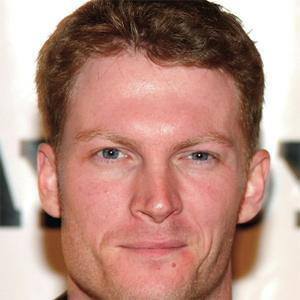 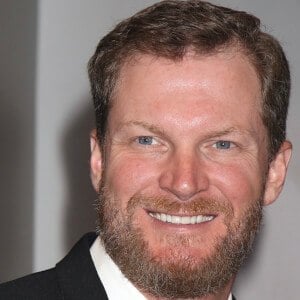 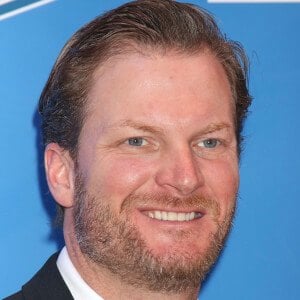 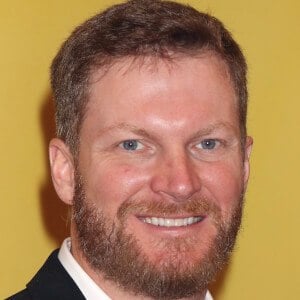 He went into his first race with a car he co-owned with his half brother Kerry.

He won his 12th consecutive Sprint Cup Series Most Popular Driver Award in 2014.

He got married to Amy Reimann on New Year's Eve 2016. They welcomed a daughter named Isla in 2018. His father, Dale Earnhardt Sr., tragically died during the Daytona 500 in 2001.

He and Richard Petty both helped carry on their family's NASCAR legacies.

Dale Earnhardt Jr. Is A Member Of