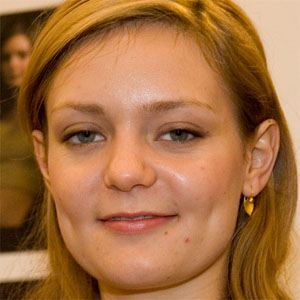 Best known as the girl who famously yelled "Run, Forrest! Run!" in the 1994 film Forrest Gump. She also had film roles in The Virgin Suicides as Cecilia Lisbon and in the 2007 revival of Halloween as Judith Myers.

Her role in Forrest Gump launched her career. She soon after appeared as Goldi in Goldilocks and the Three Bears in 1995 and as Maybeth Tillerman in the TV movie Homecoming.

She appeared as Georgia in the 2009 film American Cowslip.

She was born in Denver, Colorado. She has two daughters.

She appeared in an episode of the police procedural Criminal Minds, starring Mandy Patinkin.

Hanna R. Hall Is A Member Of