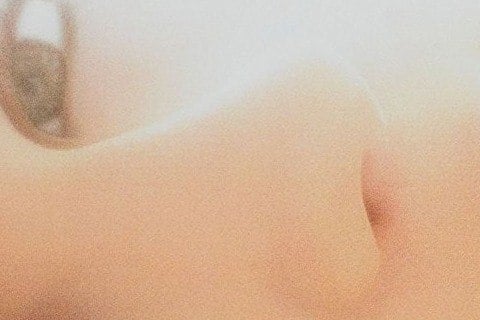 Directed and written by Sofia Coppola, the film follows a group of boys who are obsessed with five sisters who are sheltered under strict rules from their religious parents.

The film is based on the novel of the same name by Jeffrey Eugenides. The movie marks director Sofia Coppola's feature film debut.