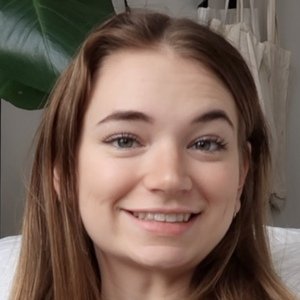 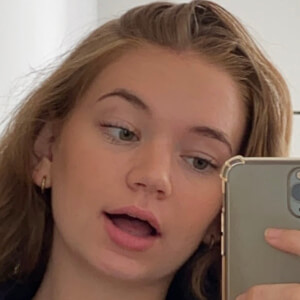 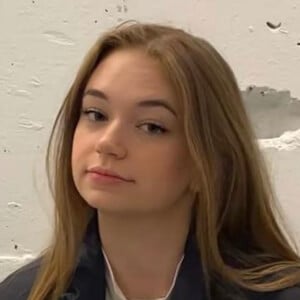 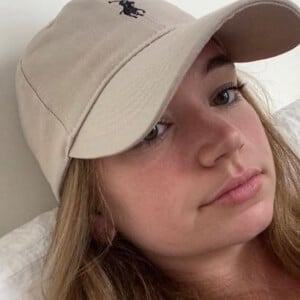 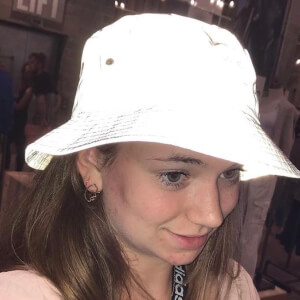 She started uploading to her channel in February of 2015.

She has earned more than 300,000 subscribers to her YouTube channel. Her most popular video is titled "Morning Routine for School 2016."

She has a sister named Emily. She was born in Germany and has also lived in Singapore.

She's said that Bethany Mota was her first inspiration to start YouTube.

Hannah Herrmann Is A Member Of