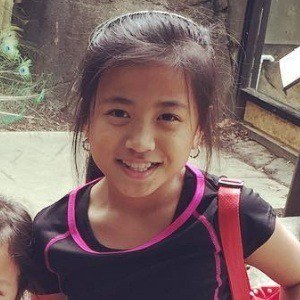 YouTube personality who is widely known for her JeungGirls channel's content. She has garnered popularity there alongside her sister Yuona Jeung for her activity and personal vlogging.

She has amassed more than 20,000 subscribers to her YouTube channel since its beginning. One of her most popular videos there, "Takis Challenge | JeungGirls," has earned more than 500,000 views.

She and fellow YouTuber Veronica Merrell are both known for their vlogging alongside their sisters.

Hanul Jeung Is A Member Of