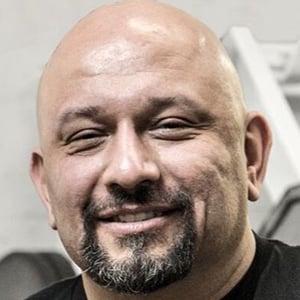 Weightlifter who has worked as the coach to seven-time Mr. Olympia, Phil Heath. In 2014, he became the first coach to take three athletes to the Olympia titles.

He has served as the CEO of Evogen Nutrition. He has more than 1 million followers on his Instagram account.

His wife can be found on Instagram under the handle missnaz.

He has acted as a coach for Jeremy Buendia.

Hany Rambod Is A Member Of