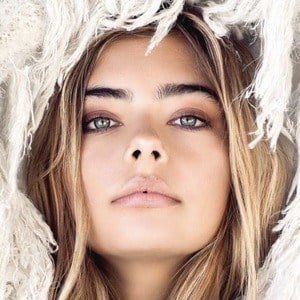 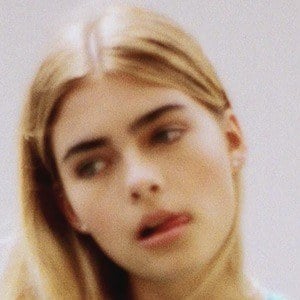 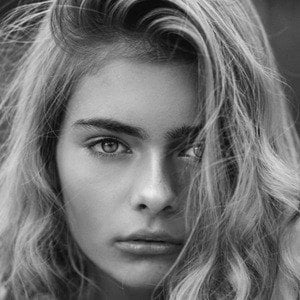 Model who is particularly known for her prolific Instagram profile. She has garnered popularity there for her modeling photos and documentation of her everyday life.

She published her first photo to Instagram on January 12, 2014.

She was featured in an article in Seventeen Magazine in February 2015. In September of that same year, she appeared in River Island's Fall/Winter Kids fashion campaign.

Her looks have frequently been favorably compared to those of supermodel and actress Cara Delevingne.

Harley Chapman Is A Member Of