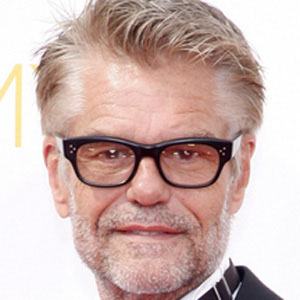 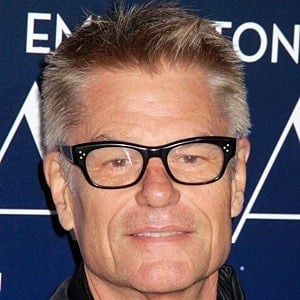 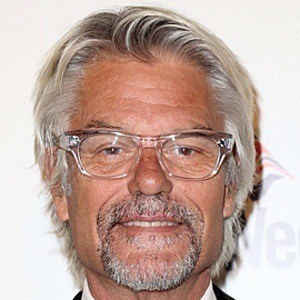 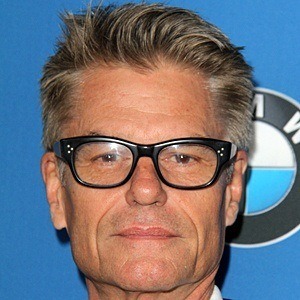 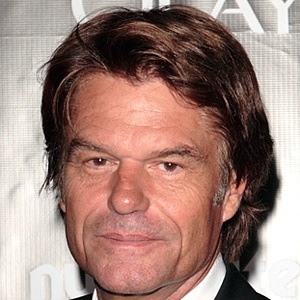 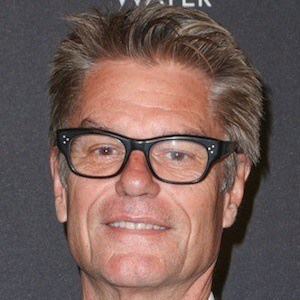 Played the role of attorney, Michael Kuzak on the series, L.A. Law and has appeared in a guest starring role in season six of AMC's acclaimed drama, Mad Men.

He attended a private boarding school in Pennsylvania where he acted in school plays and played lacrosse and soccer.

After playing the mythical Perseus in Clash of the Titans, he was the voice of Perseus in a 2007 video game called God of War 2.

He was married to Laura Johnson from 1985 to 1990 and Nicollette Sheridan from 1991 to 1993. In 1997, he married his third wife, Lisa Rinna. He has two daughters with Rinna named Delilah and Amelia. He also has a son named Dmitri from his relationship with Ursula Andress.

He starred in Clash of the Titans with Sir Laurence Olivier.

Harry Hamlin Is A Member Of