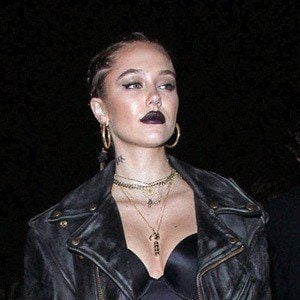 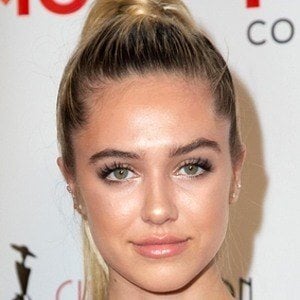 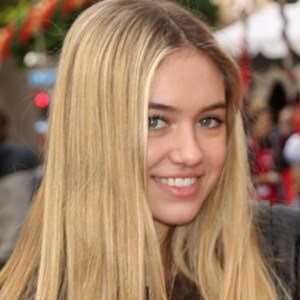 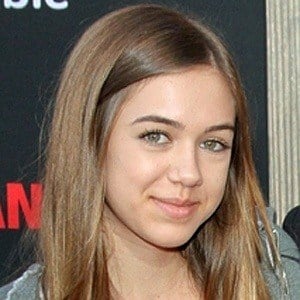 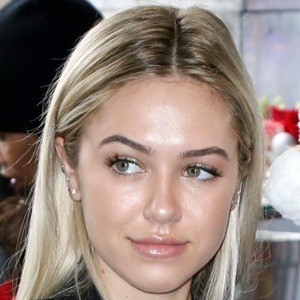 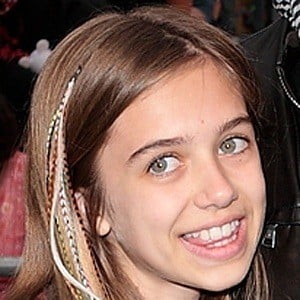 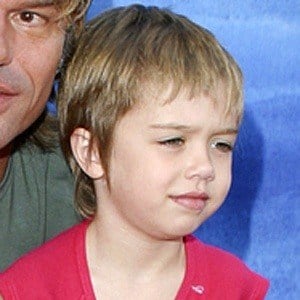 Like her sister, Amelia, she is an Instagram sensation who rose to fame as the daughter of actors Harry Hamlin and Lisa Rinna. She has appeared alongside her mother on The Real Housewives of Beverly Hills.

She made her television debut in 2010 alongside her parents in Harry Loves Lisa.

On the photo sharing app Instagram, she has earned a following of more than 1.8 million fans.

She and Amelia have a half-brother Dimitri, who is the son of their father and Ursula Andress. She dated model Eyal Booker from 2020 to 2022.

She and her sister were referred to by Bustle as the next Kendall and Kylie Jenner.

Delilah Belle Hamlin Is A Member Of