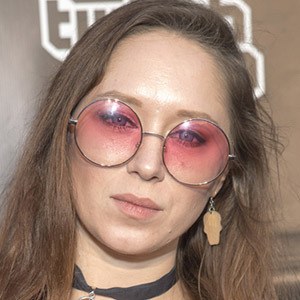 She first made her acting debut in 2009 when she starred in the made for TV movie All the Cool Kids Wear Pink. She then ventured into the horror genre in 2011 when she appeared in the short film I'm Streaming Death. Her feature film debut came that same year when she played Perrey in Afraid of Sunrise.

She is known for having won the Best Actress award at the 2014 Chicago Horror Film Festival for her work in the film The Tour.

She starred alongside Kathy Garver and Lana Wood in the 2013 film The Executive.

Heather Dorff Is A Member Of