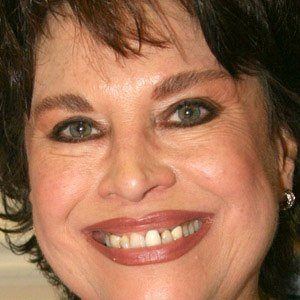 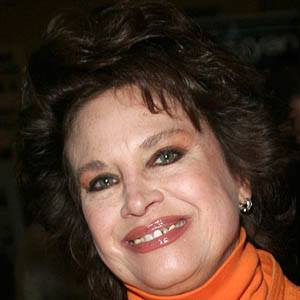 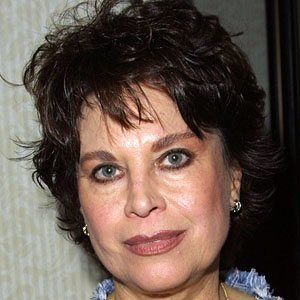 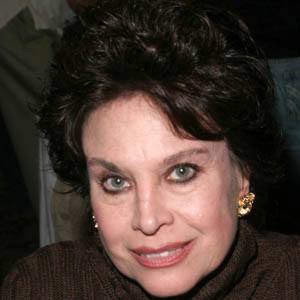 Soap star turned Bond girl who starred in the 1971 film Diamonds Are Forever and appeared in The Searchers. Her Hollywood career skyroketed with her performances in Miracle on 34th Street and Rebel Without a Cause.

When she was nine, she got her first role with John Wayne in The Searchers.

She became recognized as a Playboy model, a Bond girl, and a soap star, but she was also known as the younger sister of a famous actress who had a public death.

She divorced Richard Smedley in 1975. Her daughters are Natasha Gregson and Courtney Wagner.

She is the sister of Natalie Wood.

Lana Wood Is A Member Of