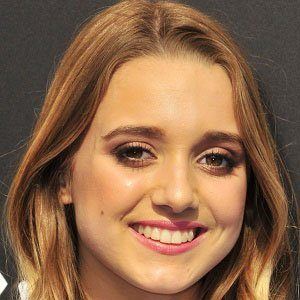 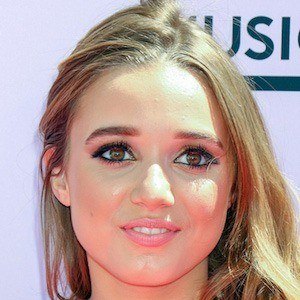 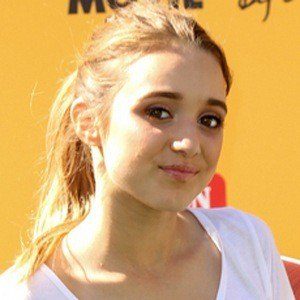 Canadian singer who got her start with the release of her first pop single "Got This Feeling" at only fourteen years old.

She first began by posting covers of popular songs on her YouTube channel in 2012.

She has met a number of popular singers since her career began including Ed Sheeran and Ashley Tisdale.

She was born in Toronto but moved to Los Angeles to pursue her singing career. She has a younger brother named Robin.

Pop superstar and fellow Canadian Justin Bieber gave her advice after the release of her first single.

Heather Russell Is A Member Of