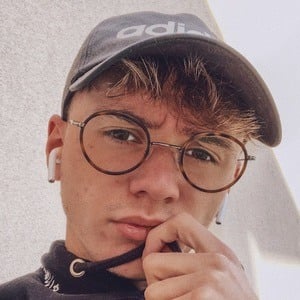 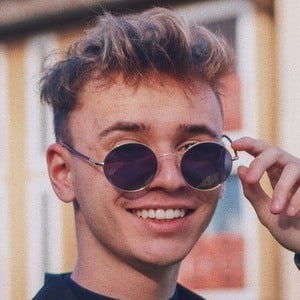 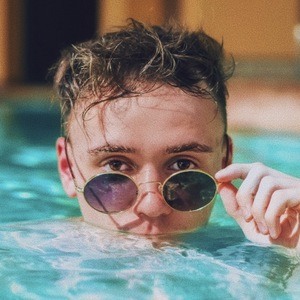 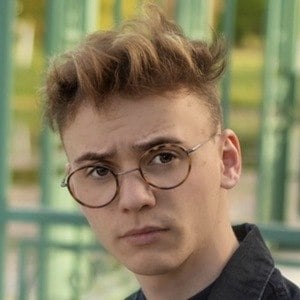 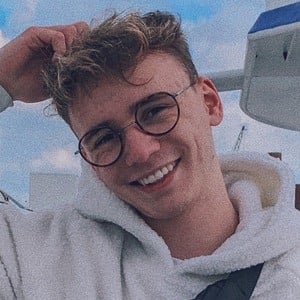 Social media star who became best known on TikTok, where he has earned over 1 million fans to go along with the verification crown on his hectordnl account. He is also known for his Hector Dnl YouTube channel.

He launched his YouTube channel in October 2016 and became active on TikTok in February 2018.

He has seen his YouTube audience grow to more than 200,000 subscribers. He has seen his popularity grow for his lyric and FaceTime pranks alongside TikTok tips and tutorials.

His real name is Hector Denieul. He has two older sisters. He has featured his mother on his YouTube channel.

He is close friends with fellow social star Sacha Smiles.

Hector Dnl Is A Member Of