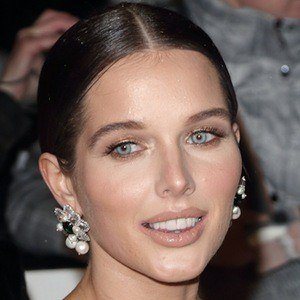 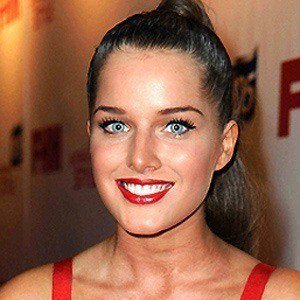 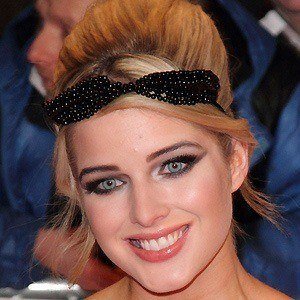 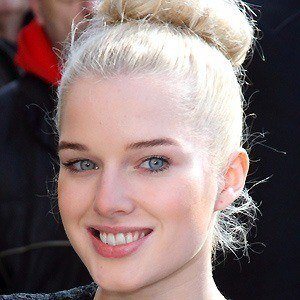 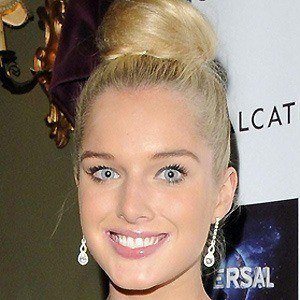 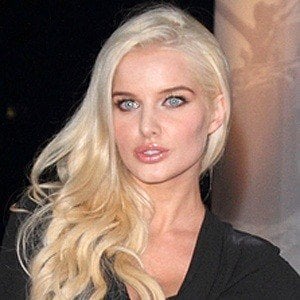 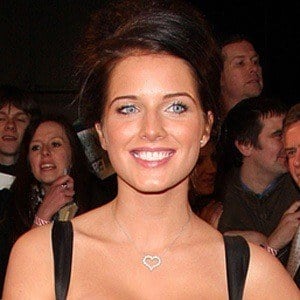 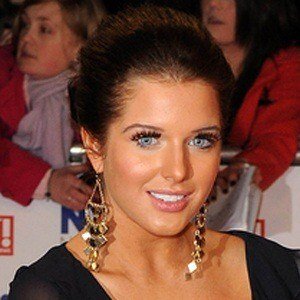 Actress who portrayed Rosie Webster on Coronation Street for over 900 episodes from 2000 to 2012; she later reprised her role in 2017.

She made her Coronation Street debut at age 10.

She earned a 2013 big screen role in the romantic film The Other Side of Love.

She began dating soccer player Scott Sinclair in 2009 and they later became engaged in 2018. They have two daughters named Matilda and Delilah. They welcomed a baby boy named Charlie in March 2021.

She was cast as Stephen Graham's co-star in Fizzy Days.

Helen Flanagan Is A Member Of