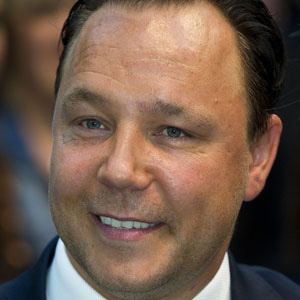 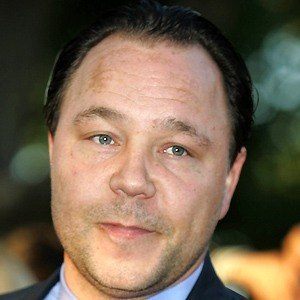 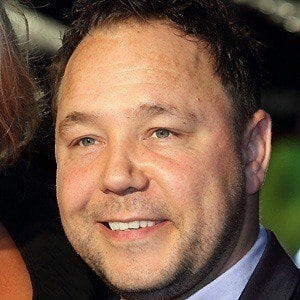 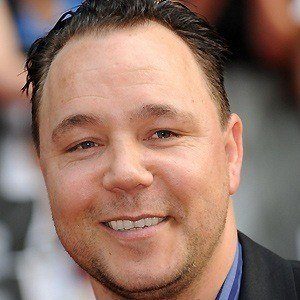 English film and television actor who became known for playing Al Capone in HBO's Boardwalk Empire. He played Baby Face Nelson in Public Enemies and portrayed Scrum in Pirates of the Caribbean: On Stranger Tides.

He began his acting career with small roles in British television programs.

He appeared in numerous classic British films, including This is England and Snatch.

He had two children with his wife, Hannah Walters.

He acted alongside Daniel Day Lewis in the 2002 Academy Award-winning film Gangs of New York.