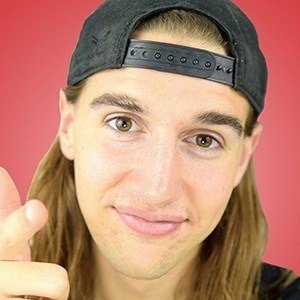 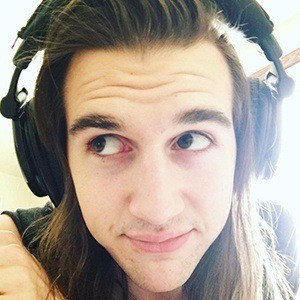 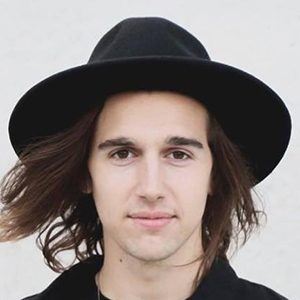 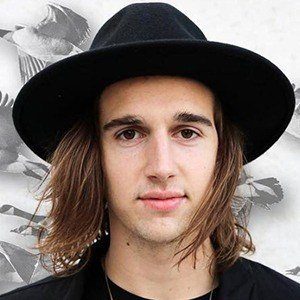 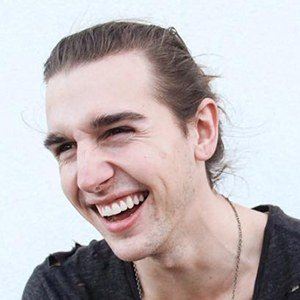 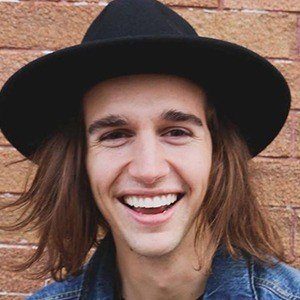 Became a crown verified and talent badge earning TikTok sensation simply known as Goose by publishing videos of himself playing the drums.

He began playing the drums at a young age as seen in an Instagram photo he captioned as "Lil Goose."

He became daily broadcaster on the platform UpLive.

He visited India as seen in a two-part YouTube video series called "Crazy India Story." He has both a brother and a sister who were featured in his YouTube video "SIBSGIVING."

He posted a drum cover of "Havana" by Camila Cabello featuring Young Thug on YouTube.

HelloImGoose Is A Member Of