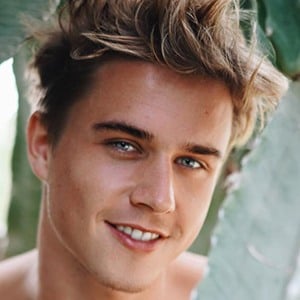 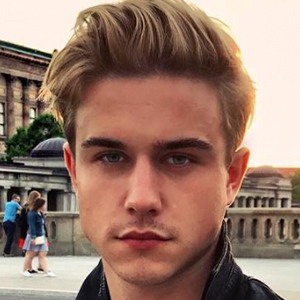 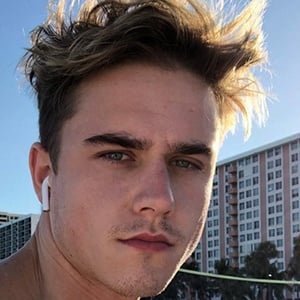 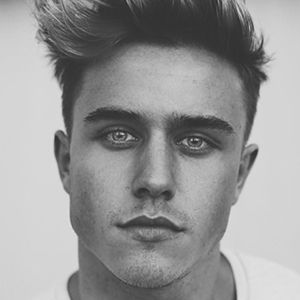 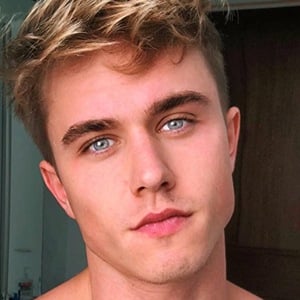 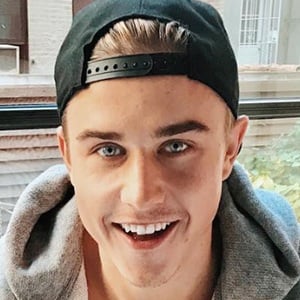 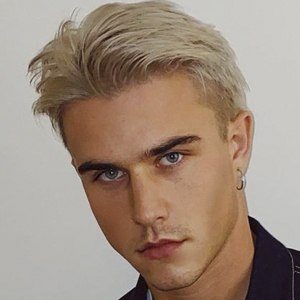 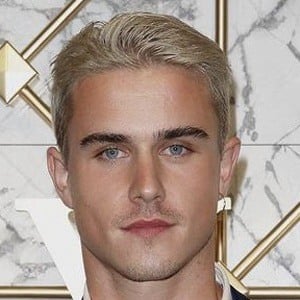 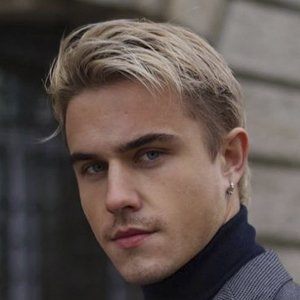 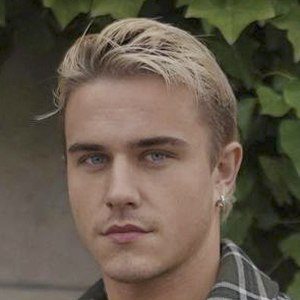 Fashion and underwear model who has gained particular attention for his blue eyes, which have landed him on website like Gay Times. His globe-trotting lifestyle has helped him become popular on Instagram, where he has over 410,000 followers.

He lived in Elbingerode, Germany before moving to Sydney, Australia.

He was seen cheering on his native Germany at the final of the 2014 FIFA World Cup.

He has a sister named Vanessa.

He is a famous German model, much like Alperen Sahin.

Hendrik Giesler Is A Member Of