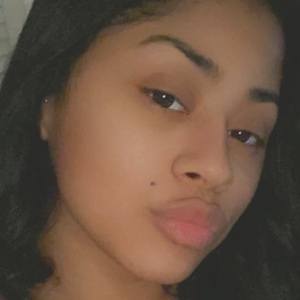 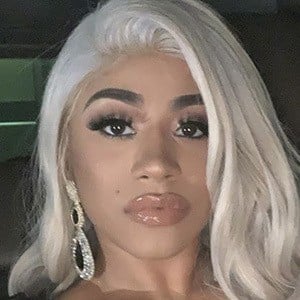 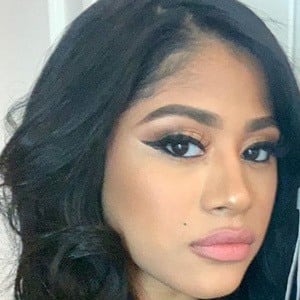 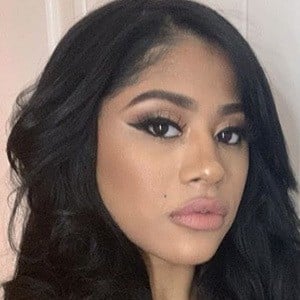 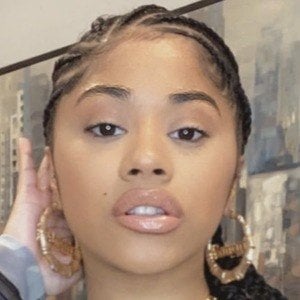 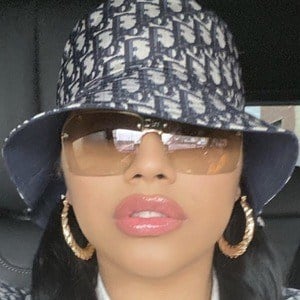 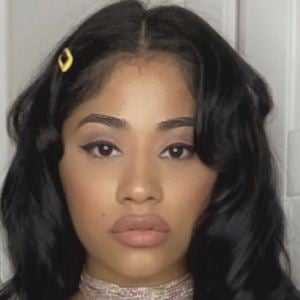 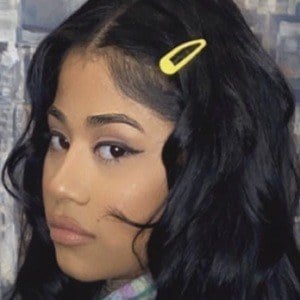 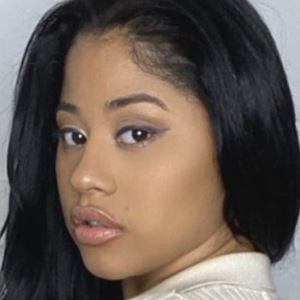 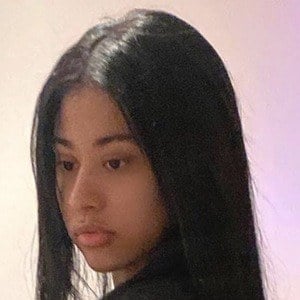 Social media star who built her following as the younger sister of Love & Hip Hop: New York star Cardi B. She has earned over 6 million followers on Instagram.

In March 2015, she began to build her own social media following by posting videos, selfies, and memes to her Instagram account.

In September 2016, she starred in a YouTube music video for SwiftOnDemand.

Her parents were born in the Caribbean, though she and her sister were raised in the Bronx.

Hennessy Carolina Is A Member Of