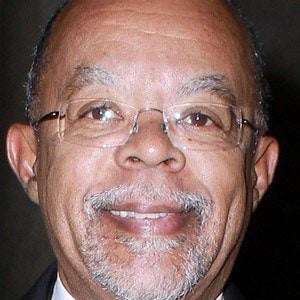 He received his undergraduate degree from Yale University, where he also completed a doctoral dissertation on Afro-American Studies. He later taught at Cornell, Duke, and Harvard.

He was erroneously arrested outside his own home in Cambridge, Massachusetts, after someone called in a complaint of an attempted break-in. The 2009 arrest led to a charged debate about the racist attitudes of law enforcement officials.

He described his West Virginia childhood in his popular memoir, Colored People. He had two daughters with his wife, Sharon Lynn Adams. He and Adams later divorced.

After being arrested for "breaking into" his own home, he went on Oprah Winfrey's talk show to discuss race relations.

Henry Louis Gates Is A Member Of