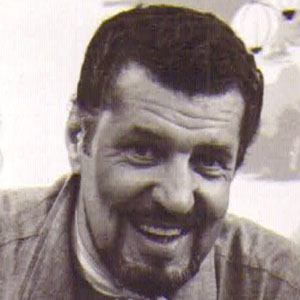 American jazz singer and actor who was inducted into the Western Performers Hall of Fame in 2004.

In his early years, he would appear in blackface and lie about his race in order to be taken more seriously as a jazz musician.

He was typecast as the singing cowboy archetype in Western films.

He was born to an Irish mother and an Italian father. He married Tempest Storm and they had a daughter together.

Herb Jeffries Is A Member Of