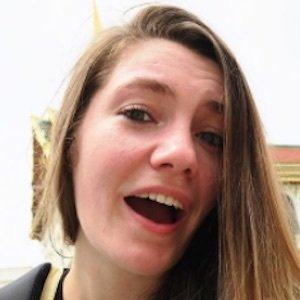 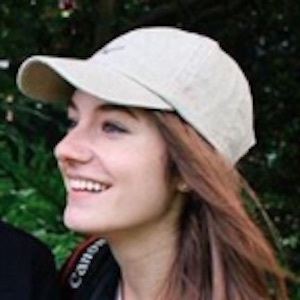 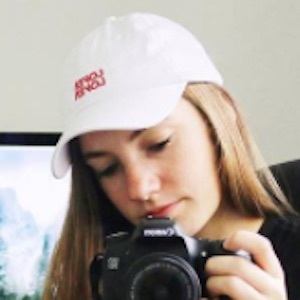 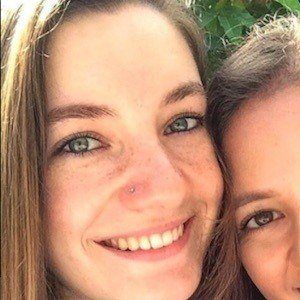 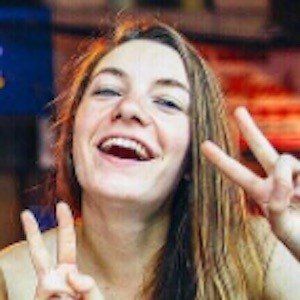 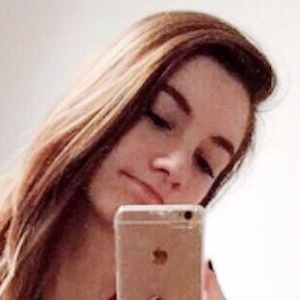 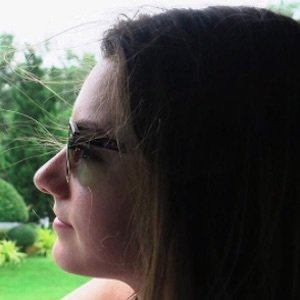 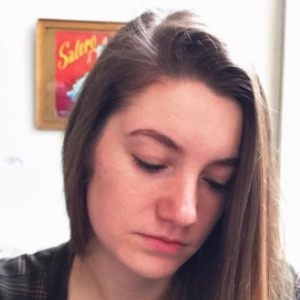 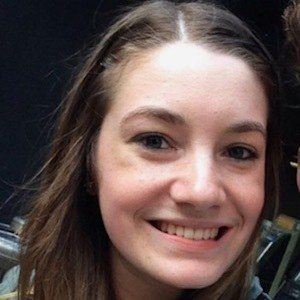 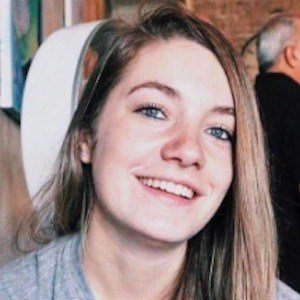 YouTube vlogger who specializes in vlogs, montages, and travel videos. She is best known for her upbeat voice and fast-talking ways.

In addition to her main channel, she has a second channel called HeyImNataliaGames where she plays games like Minecraft, The Sims 4 and various games from indie companies.

Born in Canberra, Australia, she has a younger brother and sister. At the end of 2015 she created a video entitled "It's Time. (Coming Out)" where she told her fans for the first time that she is gay. In 2015 she began dating her girlfriend Chelsea.

Amongst a group of other popular Youtubers, she made a cameo in Jordan Sweeto's official music video for "Don't Forget."

HeyImNatalia Is A Member Of