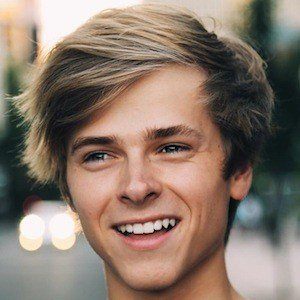 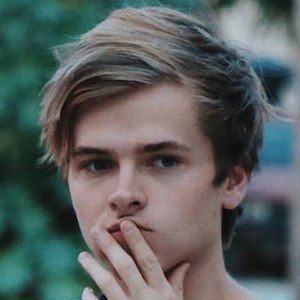 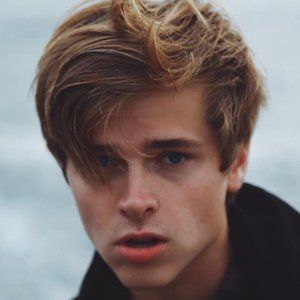 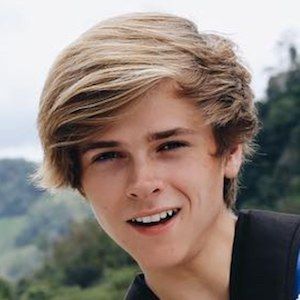 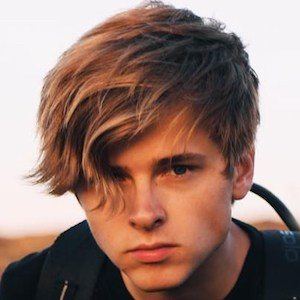 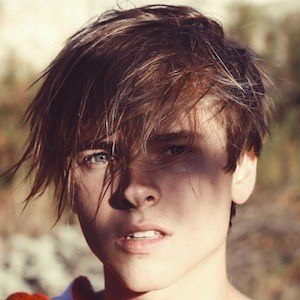 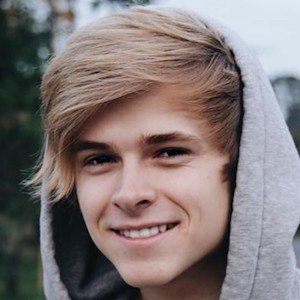 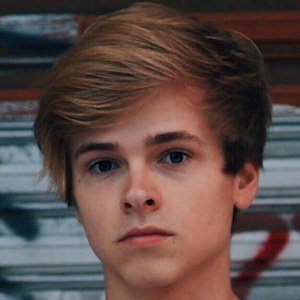 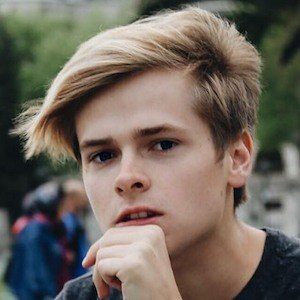 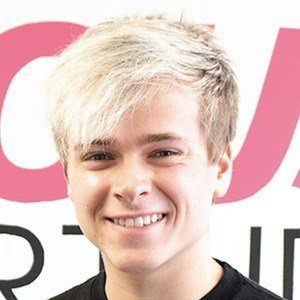 YouTube sensation and aspiring film director known for his channel UncleKornicob, where he posts videos about relationships as well as prank videos.

From a young age, he wondered how movies were made and couldn't wait to get his hands on his first camera.

He uploaded his first video titled "Burts Song -Official Music Video" in January of 2011. He's since gained more than 2.2 million subscribers to his channel.

He was born and raised in Wausau, Wisconsin. He and his older sister Mandy once visited Guatemala on a missions trip.

He collaborated with Mikey Murphy and Ricky Dillon on a video titled "GUESSING TWEETS."

Luke Korns Is A Member Of