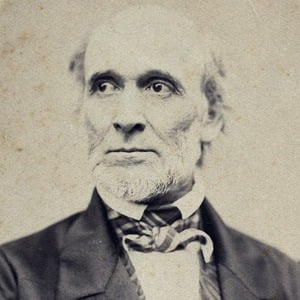 American neoclassical sculptor who made large marble busts, such as The Fisher Boy, Il Penseroso, and The Last of the Tribe.

He frequently visited the studio of Frederick Eckstein and discovered he had a strong passion for the art of sculpture.

His sculpture The Greek Slave attracted over 100,000 viewers when it was unveiled.

He and George Aiken were both from Vermont.

Hiram Powers Is A Member Of