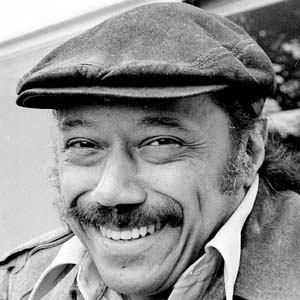 Jazz artist who wrote "Song for My Father" from 1964. He was a pioneer in the genre of hard bop and occasionally worked in soul jazz.

He initially played the tenor saxophone, but later switched to piano. He was first employed at the Birdland jazz club after relocating to New York City in 1951.

His trio of records, "The United States of Mind," was intended as cultural commentary on the societal changes of the 1960s and 1970s.

His father, Silva, immigrated to the United States from the island nation of Cape Verde.

His piano playing was heavily influenced by Bud Powell.

Horace Silver Is A Member Of