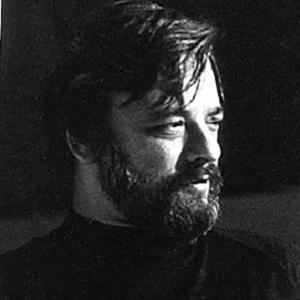 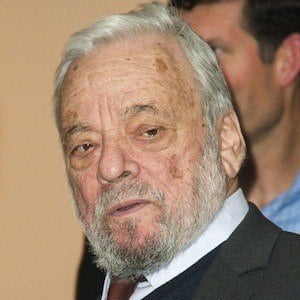 Legendary musical theatre composer and lyricist. He is best known for works such as "West Side Story," "Gypsy," "Into the Woods," and "Sweeney Todd." He scored the soundtracks for over 15 major movies throughout his movies.

He was mentored by lyricist and playwright Oscar Hammerstein II, who told him his first effort 'By George' was terrible. He then proceeded to train him in every area of structuring and writing musicals.

He detested filmed musicals, even though many of his productions were made into movies. He preferred instead "Citizen Kane," "The Grapes of Wrath," and other classic dramas.

He wrote five songs for 1990's Dicky Tracy, including "Sooner or Later (I Always Get My Man)" by Madonna, which won the Academy Award for Best Song.

Stephen Sondheim Is A Member Of