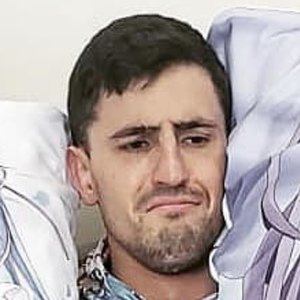 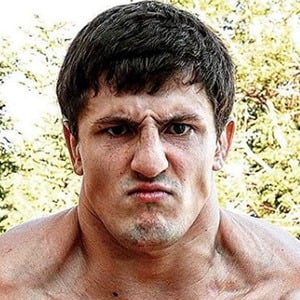 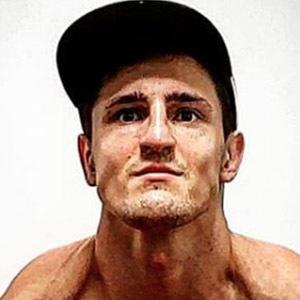 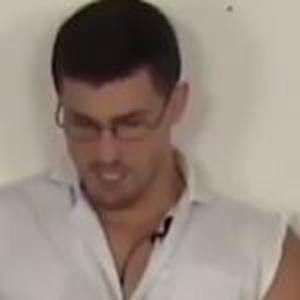 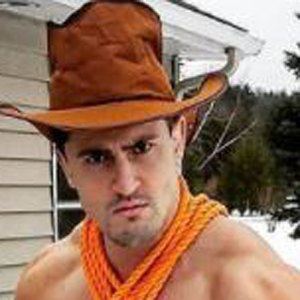 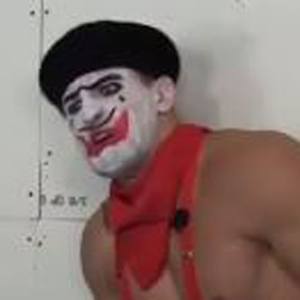 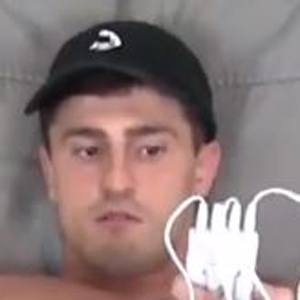 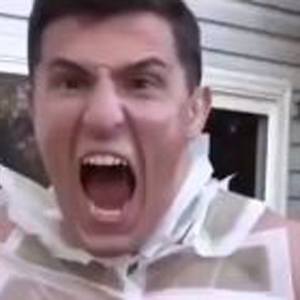 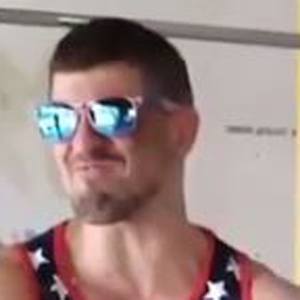 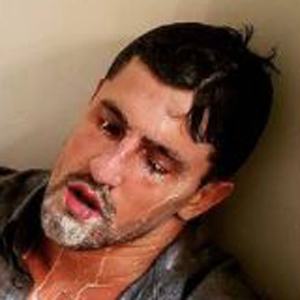 Bodybuilder who rose to fame for sharing comedic videos and challenges on his self-titled YouTube channel. He's most popular for his series, Paintball vs. Bodybuilder. He also trains in Brazilian Jujitsu and teaches amateur MMA fighting.

He started his YouTube channel in August 2015 as fitness started becoming a bigger part of his life.

He has amassed over 1.4 million YouTube subscribers as well as 207 million combined views and growing.

He and Tibo InShape are both known bodybuilders who became popular for sharing their workout videos on YouTube.

Houston Jones Is A Member Of