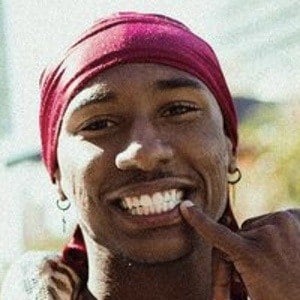 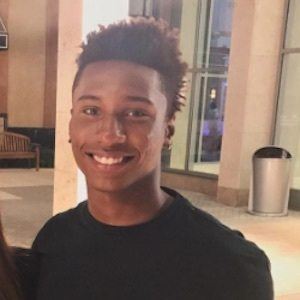 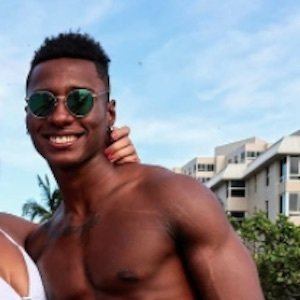 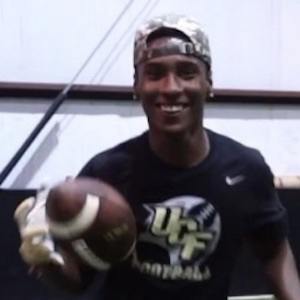 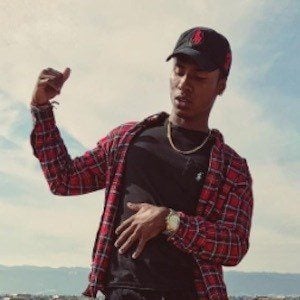 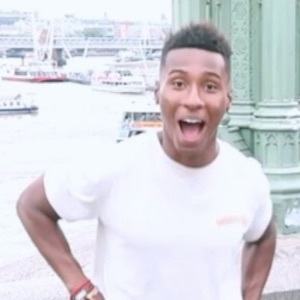 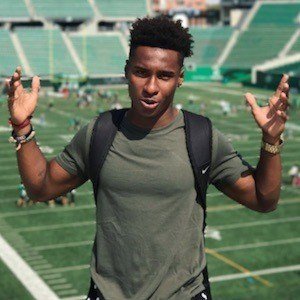 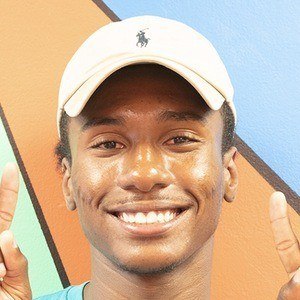 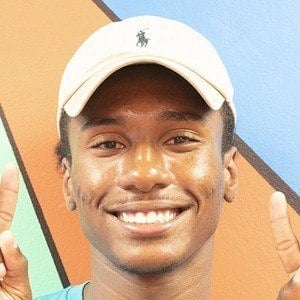 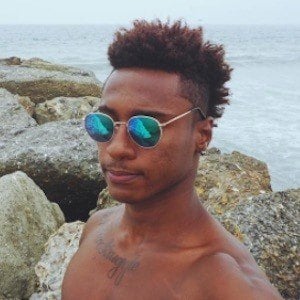 Kicker for the University of Central Florida football team named Donald De La Haye who was told in June 2017 that he could only keep playing for the team if he shut down his YouTube channel. He fought back with a video called "Quit College Sports or Quit YouTube." The video caused controversy in the college football community.

His Deestroying YouTube channel under the name Deestroying often pokes fun at the sport of football itself. He has over 4.5 million subscribers. His "I RACED LOGAN PAUL FOR $100,000.. AND WON! (CHALLENGER GAMES)" video has been viewed over 12 million times. He won the Streamy Award in the sports category in 2021.

He was born to parents Donald and Sheron De La Haye.

One of his idols is NFL kicker Matt Prater.

Deestroying Is A Member Of