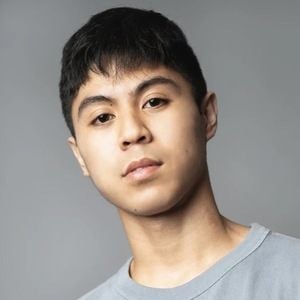 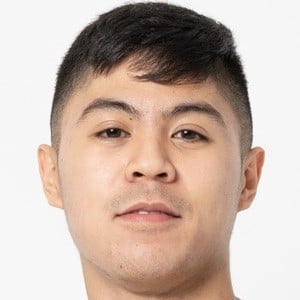 Dancer who specializes in hip hop, he found acclaim by dancing at the Radio Disney Awards in 2017. His Instagram shows him practicing his dance routines and has 30,000 followers.

His first Instagram post was on December 18, 2014. It's a throwback shot to one of his early dance workshops.

He fell in love with dance by watching Youtube at at young age.

He has performed as backup dancer for Sabrina Carpenter.

Hugh Aparente Is A Member Of