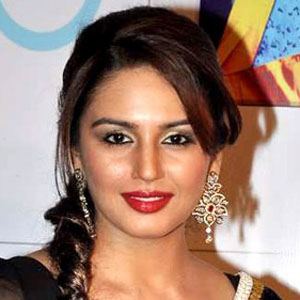 Actress who was nominated for Best Actress at the International Indian Film Academy Awards for her performance in Gangs of Wasseypur Part 1 and Part 2.

She began her career as a model and theater actress, later appearing in TV commercials.

She won Special Mention at the Indian Film Festival of Los Angeles for her performance in 2013's Shorts.

She was born into a Muslim family in Delhi, India. Her father was a restaurateur and her mother was a housewife.

She appeared in D-Day with Arjun Rampal.

Huma Qureshi Is A Member Of