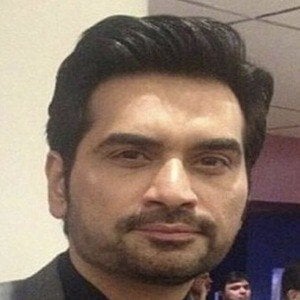 Famous for his roles as Ahmed Nawaz and Malik Farhad in the respective Pakistani television shows Kingdom of Hearts and Unbounded Love, Saeed is also notable for his work in the films Jashnn: The Music Within and Khulay Asmaan Kay Neechay.

Early in his career, he played the role of Aasim in the Pakistani drama series Chandni Raatein.

He was born in the same year as fellow Pakistani screen star Shaan Shahid.

Humayun Saeed Is A Member Of