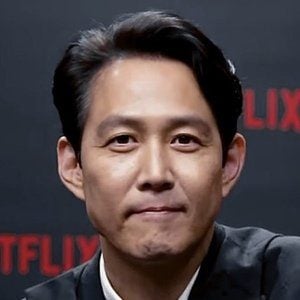 Actor who became a star in the mid-90s, when he starred on the Korean television dramas Feelings and Sandglass. He has gone on to earn widespread acclaim for his roles in films like City of the Rising Sun (1999), for which he won multiple Best Actor awards.

He got his start as a fashion model while working at a cafe in Apgujeong. He made his acting debut on the series Dinosaur Teacher in 1993.

He created a chain of Italian restaurants named after his movie Il Mare (2000).

His father is Lee Chul-seong.

He is longtime friends with actor Jung Woo-sung, with whom he appeared in City of the Rising Sun.

Lee Jung-jae Is A Member Of