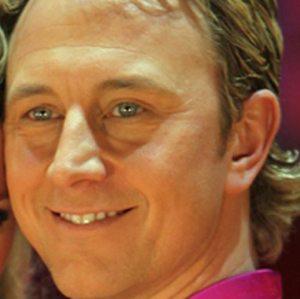 Professional Latin American dancer and choreographer who took part in the seventh series of the television show Strictly Come Dancing.

He started dancing when he was ten years old. After he began competing at age fourteen, he became the European Youth Latin America Champion.

He turned professional in 1997 and nine months later, he came in third with his partner in the British Professional Rising Stars.

He once filmed a dance video with television show host Angela Rippon.

Ian Waite Is A Member Of