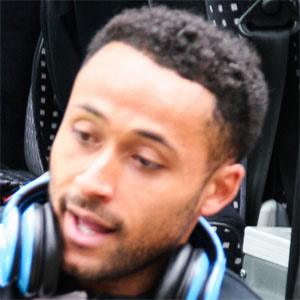 Scottish soccer player most famous as a winger for teams like Watford FC. He was named Football League Two Apprentice of the Year in 2006.

He was born in Glasgow was grew up a huge Rangers FC fan.

At 16, he became the youngest player in Wycombe Wanderers history.

His father was a scientist. He has an older brother named Chima, who has worked as a doctor.

He and Congolese player Britt Assombalonga have both played for Watford FC.

Ikechi Anya Is A Member Of