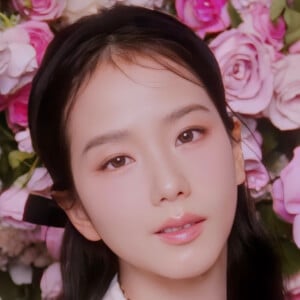 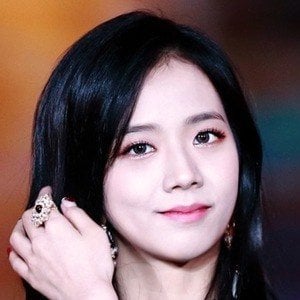 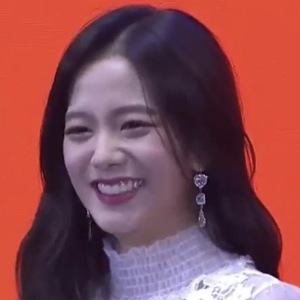 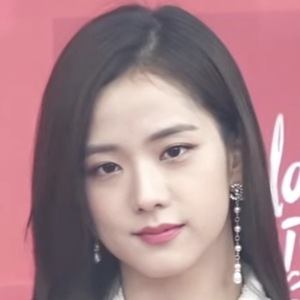 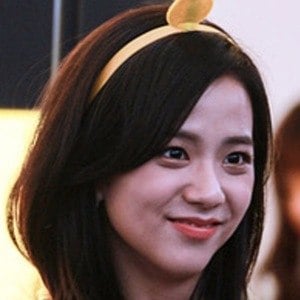 One of four members of the South Korean girl group Black Pink, which released the album Square One in August of 2016. She has appeared on television in the shows The Producers and Inkigayo.

She signed with YG Entertainment as a trainee in July of 2011. The formation of the group was announced in 2012.

She has shot commercials and advertisements for Samsonite, Smart Uniform, and LG Stylus 2. She starred in the series Snowdrop.

She was raised in Sanbon in the city of Gunpo. She has a sister named Kim Ji-yoon and a brother named Kim Junghun.

She performs alongside Jennie Kim in the group Black Pink.

Jisoo Is A Member Of