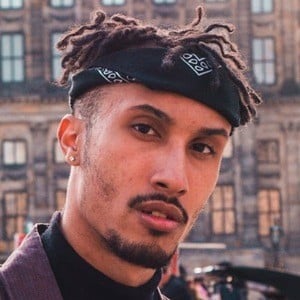 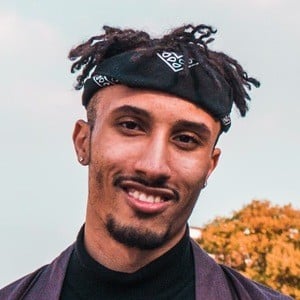 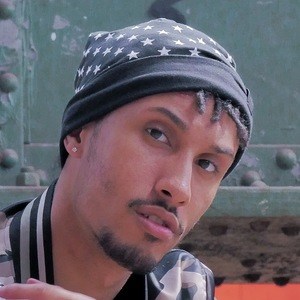 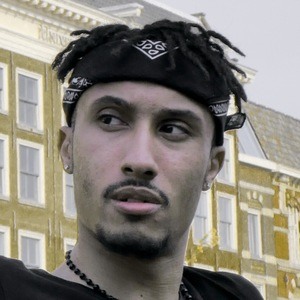 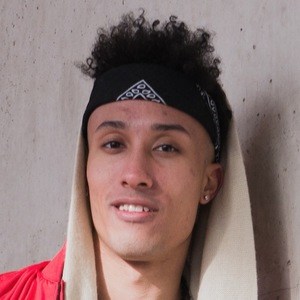 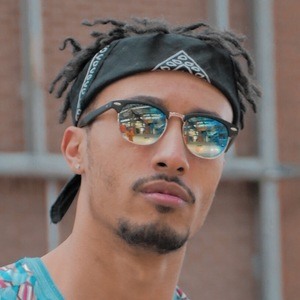 American YouTube star who posts language learning content to his channel, where he has accrued over 650,000 subscribers.

He first posted to his YouTube channel in September 2017.

Ikenna Is A Member Of