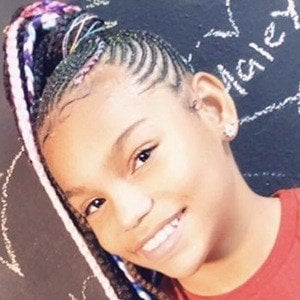 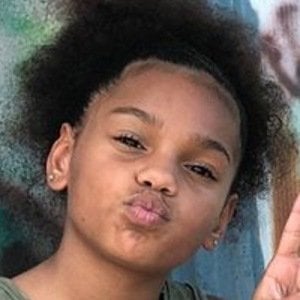 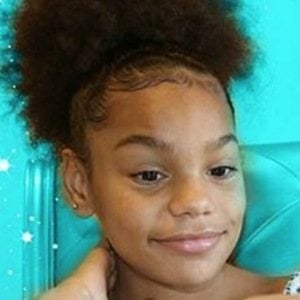 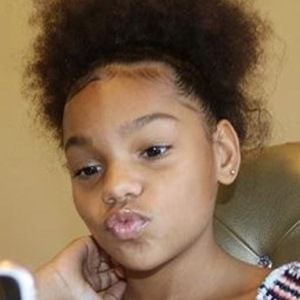 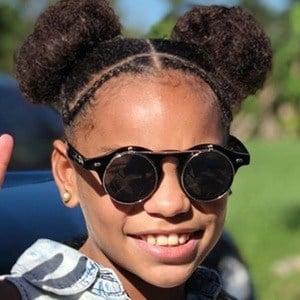 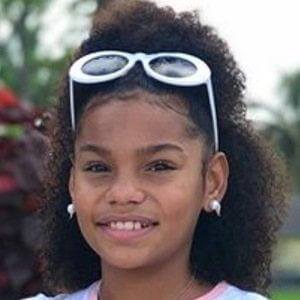 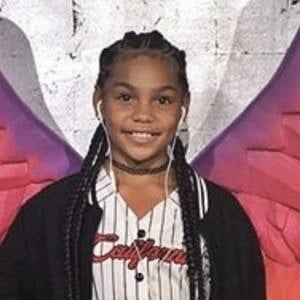 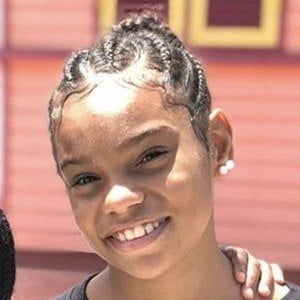 YouTuber who, alongside her two sisters, has starred on the comedy, challenge and DIY channel Pierre Sisters. The trio's antics have won them more than 650,000 subscribers so far. They have also posted numerous popular slime videos on their channel.

She was featured on the YouTube channel Amanda & Jimmy's World before appearing on Pierre Sisters for the first time in June 2017.

The sisters have a combined Instagram account where they share a variety of pictures from their day-to-day life. She was a talented gymnast when she was young and posted a video of herself doing gymnastics on Instagram in October of 2018.

She has a total of eight siblings, including Amanda and Olivia, both of whom have helped run the Pierre Sisters channel.

Ilani Pierre Is A Member Of