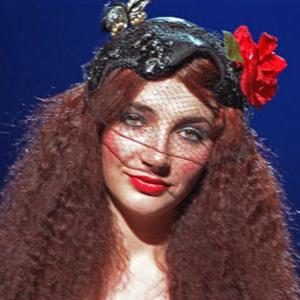 Singer-songwriter of "Wuthering Heights" in 1978 who is considered one of the most well-known British solo performers of all time.

She practiced karate as a youth and started playing piano when she was eleven years old.

She has had twenty-five Top Forty hits on the U.K. charts, a few of them being "Babooshka," "The Man with the Child in His Eyes," and "Don't Give Up."

She drew inspiration from a lot of authors, including James Joyce.

Kate Bush Is A Member Of