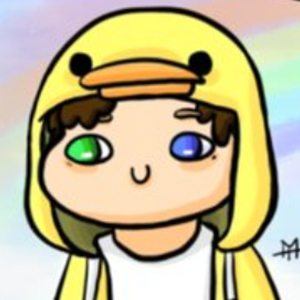 Minecraft gamer well known for his Skywars - Funny Moments series of videos as seen on his popular YouTube channel.

In December of 2015, he posted a first video called "channel trailer oh no this is old please dont bully me."

He is from Argentina; but later moved to the United States.

TapL and other gamers were featured in his video "Skywars Pig Jousting."

iMax7 Is A Member Of