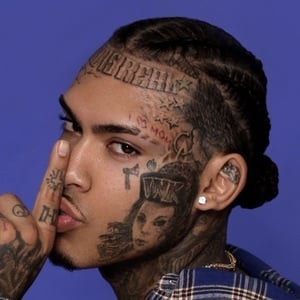 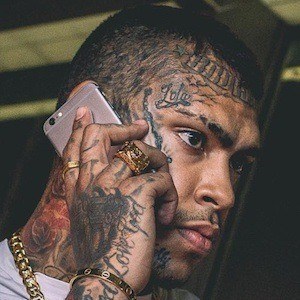 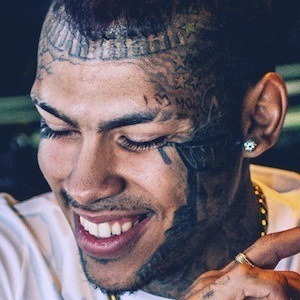 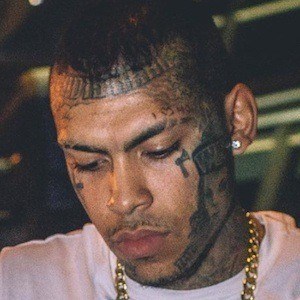 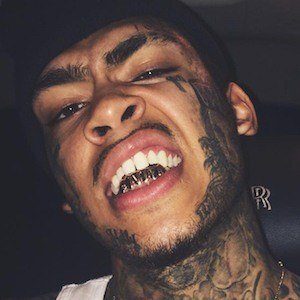 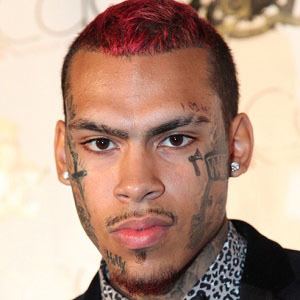 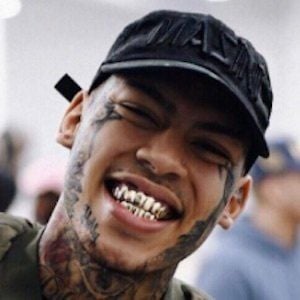 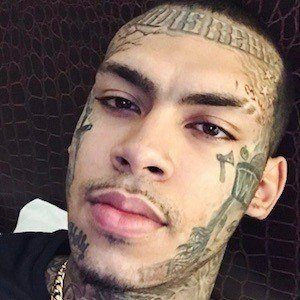 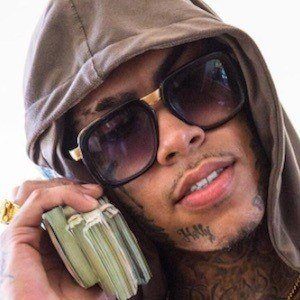 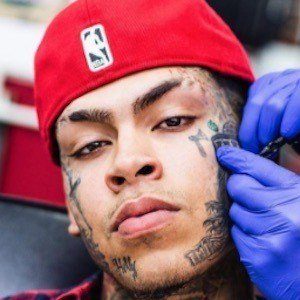 He grew up playing basketball and only later found his passion for music.

He also has a significant Instagram following with over 550,000 followers.

He was born Landon Eeric Ferrear Nicholes in Grand Island, Nebraska but grew up in Hanford, California. He moved to Las Vegas while pursuing his music career. He has four brothers and two sisters.

He has modeled for fashion designer Karl Kani.

InkMonstarr Is A Member Of