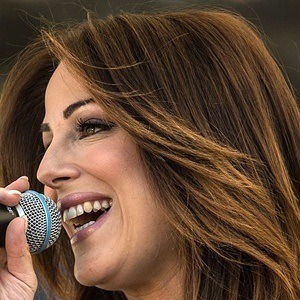 She began her singing and songwriting career by forming a band called Tiara during her college years, which produced such hits as "Teleport Me" and "Basketball."

Her 2005 album Accident Prone was a bestseller that included many chart-topping singles.

Her family lived in Sliema, Malta at the time of her birth.

Gianluca Bezzina is another popular singer from Malta.

Ira Losco Is A Member Of