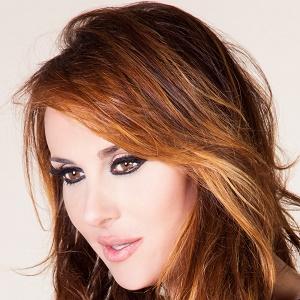 Actress, producer, TV presenter and novelist who starred in more than 30 movies around the world and has also had 8 books of fairytales and 2 novels published.

She studied acting, dancing and singing since she was a child. She earned a PhD in history and would also become a journalist, working for major television networks and newspapers in Italy.

She is engaged to Count Vittorio Palazzi Trivelli, an entrepreneur, GT Champion and one of the most wanted bachelors of Europe's most ancient and important families. She is the daughter of two neurologists.

She was cast as the dancer Seleni alongside Sean Bean in the film Christ the Lord, directed by Cyrus Nowrasteh.

Isabelle Adriani Is A Member Of