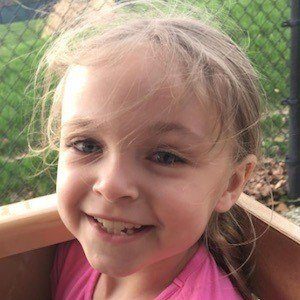 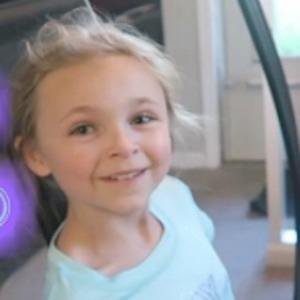 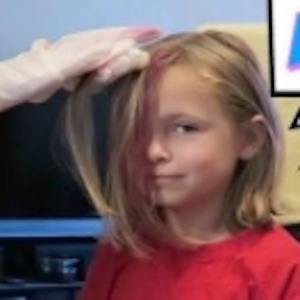 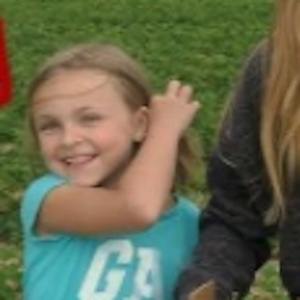 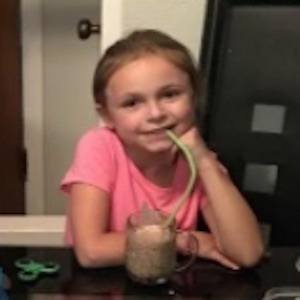 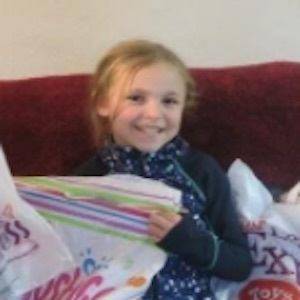 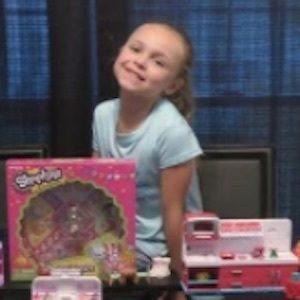 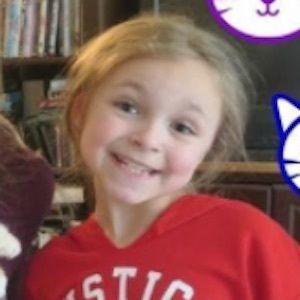 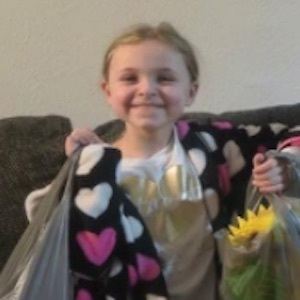 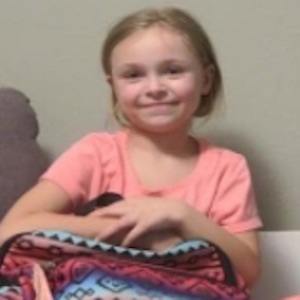 YouTube personality who is widely known for her Famliy Coaster channel. She has gained popularity there alongside her two siblings and mother for their regular vlogging documenting their everyday life.

She is the middle child between her older sister Emily and younger brother Gabe. Her mother's name is Megan.

She and fellow YouTuber Karli Reese are both known for their family-involved YouTube vlogging.

Isabelle Family Coaster Is A Member Of