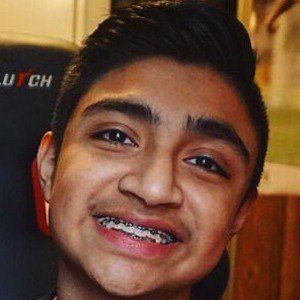 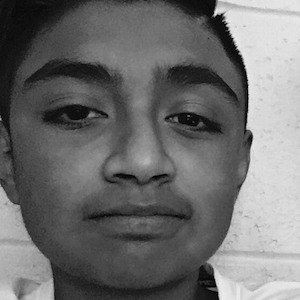 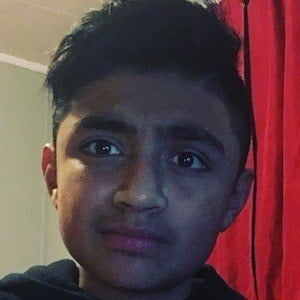 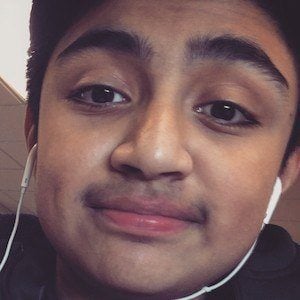 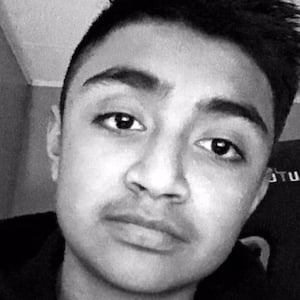 YouTube personality who is widely known for his It's Prime channel. He has gained popularity for his gaming vlogs and playthroughs.

He received his 100,000 subscribers plaque from YouTube in September 2016, which he tweeted a photo of.

His parents have been the primary operators of his YouTube channel.

His gaming profile was promoted by FaZe Apex, which earned him thousands of YouTube subscribers.

It's Prime Is A Member Of